CAN A SIMPLE MISTAKE INVALIDATE A SECTION 1031 EXCHANGE? 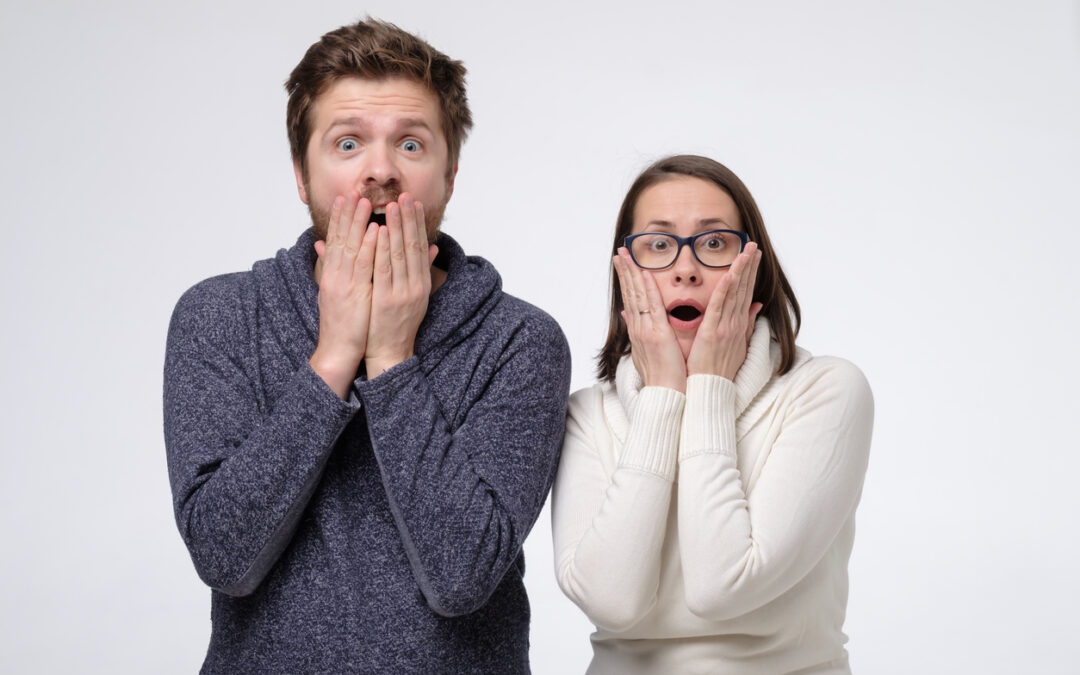 As a Qualified Intermediary, I am always concerned that an accidental mistake could invalidate an otherwise valid 1031 exchange.

For example:  What happens if the settlement agent sends the proceeds from the Relinquished Property transaction directly to the taxpayer/exchanger?

This, of course, would be contrary to the instructions from the Qualified Intermediary(QI) which would have specifically instructed that the funds be sent to their Qualified Escrow Bank Account?

Or, what happens if the party that prepared the transfer documentation, delineates Liberty 1031, LLC (QI) as the Grantee (recipient) of the Replacement Property on the warranty deed?

I think you would agree that these are two serious mistakes, yet our office has experienced both of these types of gaffes.

Thankfully, in Peter Morton v. United States, 98 Fed. Cl. 596 (Fed. Cl. 2011), the judge in the Court of Federal Claims, made a popular decision for those of us in the Section 1031 Qualified Intermediary business.   In effect, he stated as part of his decision, that accidental mistakes, that are quickly remedied, do not void the Section 1031 exchange.

What had transpired in that case was that the settlement agent mistakenly sent the funds from the closing directly to the taxpayer/exchanger, rather than to the Qualified Intermediary’s Trust Account.

This of course was contrary to the Exchange Instructions that were part of the 1031 documentation, which had been executed by both the taxpayer/exchanger and its purchaser.

The good news is that the funds were wired into the Qualified Intermediary’s Trust Account the next business day.

More specifically, the Court said:  “Plaintiff should not be penalized for another’s mistake when he took every step to validly effect a deferred like-kind exchange. Plaintiff complied with all the requirements of the qualified intermediary safe harbor over which he had control; he did not have control over the mistaken actions of a third party. Because he complied with the requirement in all other aspects, we conclude that he validly effected a deferred like-kind exchange.”

One final comment:  It is ALWAYS advisable that the Taxpayer speak with their Legal and Financial counsel whenever dealing with an involuntary conversion.  Liberty 1031 LLC looks forward to working with you on future Section 1031 transactions.

I personally look forward to working with you on your next Section 1031 exchange.  Please Stay Safe–Steve